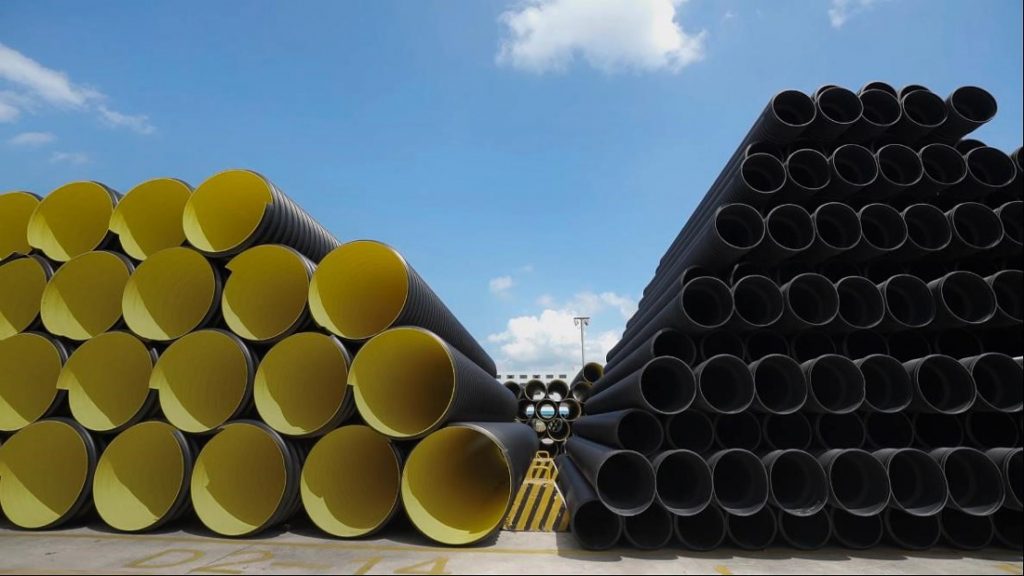 Our current lives are full of countless services and commodities that make everything easier for us. From electricity, to tap water and beyond. However often we take these wonders for granted and don’t think too hard about the complex engineering behind them. How much do we know about municipal water pipes for example? Or about power distribution?

There are a lot of factors behind the services we enjoy daily, and the amount of thought and care that goes to keep them running is nothing short of impressive. So today we’ll take a look at what goes behind these piping systems to understand what these systems need and how to best keep them running.

What is a municipal piping system?

When we talk about a municipal piping system we refer to all the piping systems that are required to provide a given area’s basic services. While the world is most often used for water and sewerage in this case we’ll take a thorough look at all the municipal services that use pipes as part of their distribution system.

Nowadays water and sewerage are the best-known ones but they are far from being the only industries that need proper piping to provide their services. Gas transmission also relies heavily on pipes.  And  while power and telecommunications don’t necessarily move fluid the extra layer of protection pipes provide makes those systems last longer.

There are countless services we use daily and chances are behind every single one of them there’s an elaborate and complex piping process. So let’s go one by one so we can understand the importance of proper piping in these widely different areas.

Water distribution is one of the most straightforward to explain and that’s largely due to the way water mechanically works. As a fluid water flows naturally and unlike more complex fluids all you need to make water flow is to provide it with some sort of impulse. As such water supply mostly consists of elaborate piping systems to provide the water a medium to flow without spilling and pumps to ensure the water reaches it’d destination. 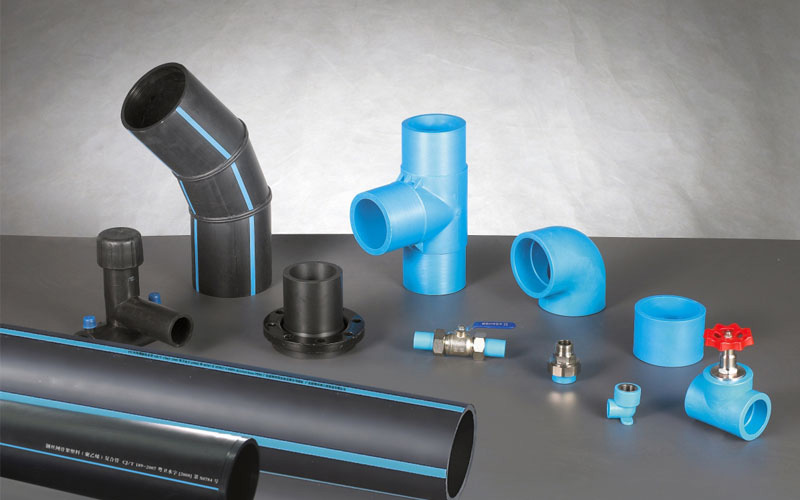 Water is collected from the main water source and filtrated to ensure human safety, afterwards it’s distributed to pipes in the area and pumped alongside the system.

If you are looking for the best municipal water pipe suppliers we recommend LESSO’s selection. LESSO’s PE water supply pipe counts with key elements needed for water supply systems. It’s durable so there’ll be no need for constant maintenance or replacement; it is non-toxic and sanitary. Meaning that water will arrive in proper condition to each home.

While the pipe size for municipal water can vary based on what part of the system it’s located in; LESSO’s products are built to industry standards and should work with no issue.

Piping for drainage and sewerage

Piping for drainage and sewerage is at its core very similar to the system used for water. Ultimately you can see it as the inverse problem and both of them are closely related in practice. Just like with water pipes are the necessary channel for the flow of waste to move, and pumps along the system make sure the material reaches its proper destination.

LESSO’s trenchless HDPE solid wall drainage pipe is ideal for this process for a wide variety of reasons. High-Density Polyethylene is much more durable than your average plastic pipe but still keeps many of its pros. It’s still lightweight compared to metal pipes, it’s resistant to corrosion and it’s ideal to avoid any unsanitary conditions in the systems.

Piping for power supply and telecommunications

When it comes to power and telecommunications piping is largely used to protect the fiber and cables that provide the service and not as a flow medium per se. As such the piping required for these systems has different needs and specifications, resilience remains vital as now their main function is protection, but now they also require insulation to protect from discharges or avoid any potential electrical issue.

Most piping work used in this industry is underground and taking that into account our recommendation is the LESSO PVC-C cable protecting type. PVC-C provides excellent insulation without adding extra weight to the system and its combination of durability and flexibility makes it one of the most resistant pipes that can be used for power and telecommunications.

When it comes to gas transmission it’s important to remember that gas is also ultimately fluid and as such pipes once again become both a method for transportation and containment. At its core when gas is distributed we look at a very similar system, pipes connect the distribution centers with individual households but the way the gas is pushed along the system does change.

Instead of using pumps gas systems rely on compressors to push the flow forwards. These compressors use an internal engine or fan to push the gas flow towards the desired direction and often use part of the gas they are transporting as a power source; meaning that gas transmission systems are rather self-reliant.

A good pick for gas transmission piping is LESSO’s PE gas pipe. Thanks to its smooth interior this pipe counts with a low flow resistance and its resistance to corrosion and longevity make it a reliable choice for long-lasting systems like these.

Municipal piping is a key part of our daily lives even if we don’t pay much attention to it. Pipes allow the services we are so used to reach all of our households and a lot of attention and detail is put to each one so that every municipal system works in top condition. We saw the influence of piping on obvious services like water to some that we wouldn’t expect like the internet. And one way or another our current day-to-day lives wouldn’t be anything like they are today with all the advances in piping technology we’ve seen through the years. 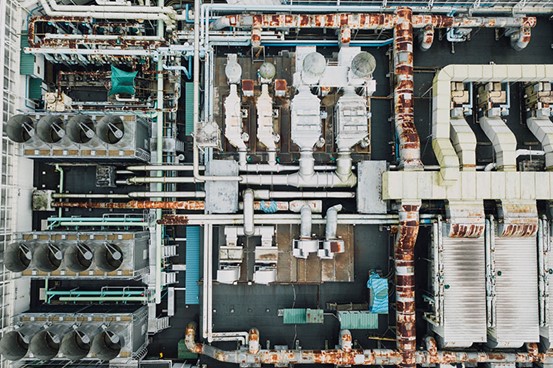 Types of Pipes and Their Lifespans

Lifespan refers to the length of time piping should remain in functional condition without needing repairs or replacement. Homeowners should be aware of the expected 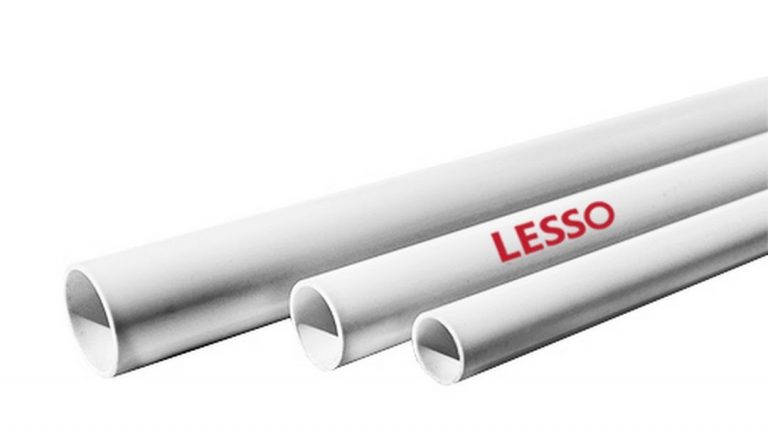 Although working with plastic pipes is easy, you still need plastic pipe guides to get the best results. As PVC has replaced most alternatives that 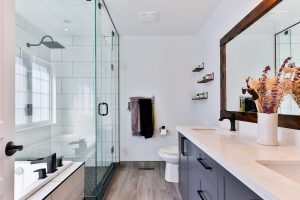 How to Design a Comfortable Bathroom

How to Clean Bathroom and Kitchen Faucets 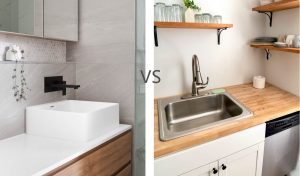 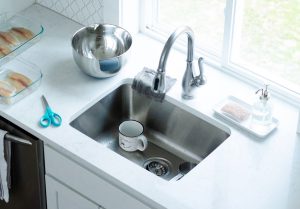 How to Choose the Right Sink for Your Kitchen 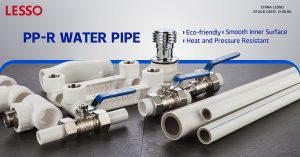 How To Choose Home Improvement Pipes to Secure Your Home 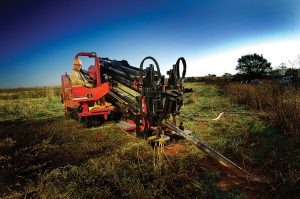